Residing in Brisbane, Elodie is a local creative, energetic thespian, digital media and marketing professional and published freelance writer and reviewer.  Her creative work has appeared in a number of publications and theatres, across Southeast Queensland, and her scripts have been published with Australian Plays.  Priding herself on her positive attitude and approachable personality, Elodie is available for any projects or opportunities that may arise.

Be yourself – because those who matter don’t mind and those who mind don’t matter.

Elodie is an award-winning actor, director and playwright; picking up a Gold Coast Golden Palm Award in 2017 for her portrayal of Cherry in Beenleigh Theatre Group’s ‘COSI’ and sweeping the Southeast Queensland Theatre circuit in 2015, achieving over 40 awards (including Best New Australian Script, Best Director and Best Production) with her original adaptation ‘Wondered’.

In 2018, Elodie toured her new one-act plays, ‘Update’ and ‘The Descent’, with her independent theatre group, Mira Ball Productions, and was awarded a total of 28 awards for both shows collectively – including Best Play, Best New Script, Best Director and Best Female Actress. In the same year, Elodie was also nominated for the Seven News Young Achievers Awards.

Elodie has a long list of theatre credits, which include ‘Oklahoma!’, ‘The Importance of Being Earnest’, ‘Are You Being Served’, ‘Pride and Prejudice’ and ‘Picnic at Hanging Rock’ (to name a few). As a Director, Elodie was recently selected as part of La Boite Theatre Company’s debut TWENTY-ONE program. In 2019, she’s also directed ‘X-Stacy’, ‘Never Give Up’ at Short+Sweet Festival and ‘Jekyll & Hyde’. In Elodie’s spare time, she works as the Creative Director of Theatre Haus, a reviewer for Scenestr and Absolute Theatre, and a journalist, for a number of Australian publications. 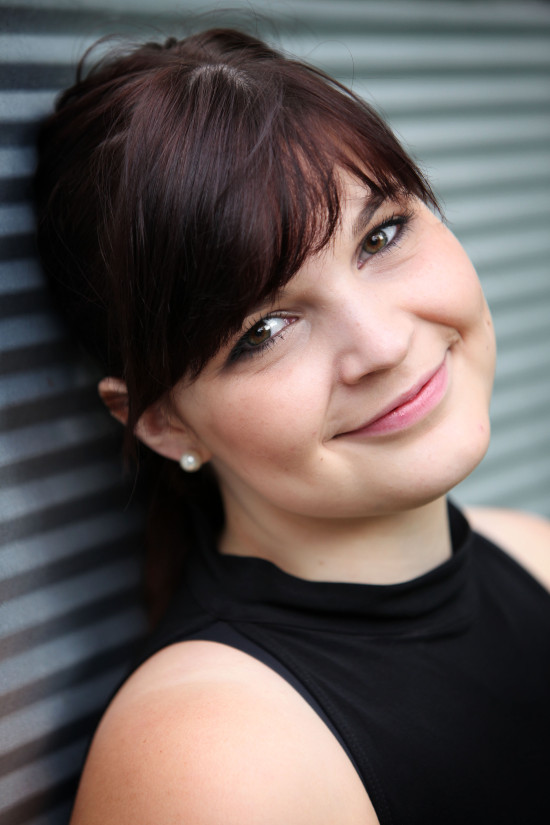